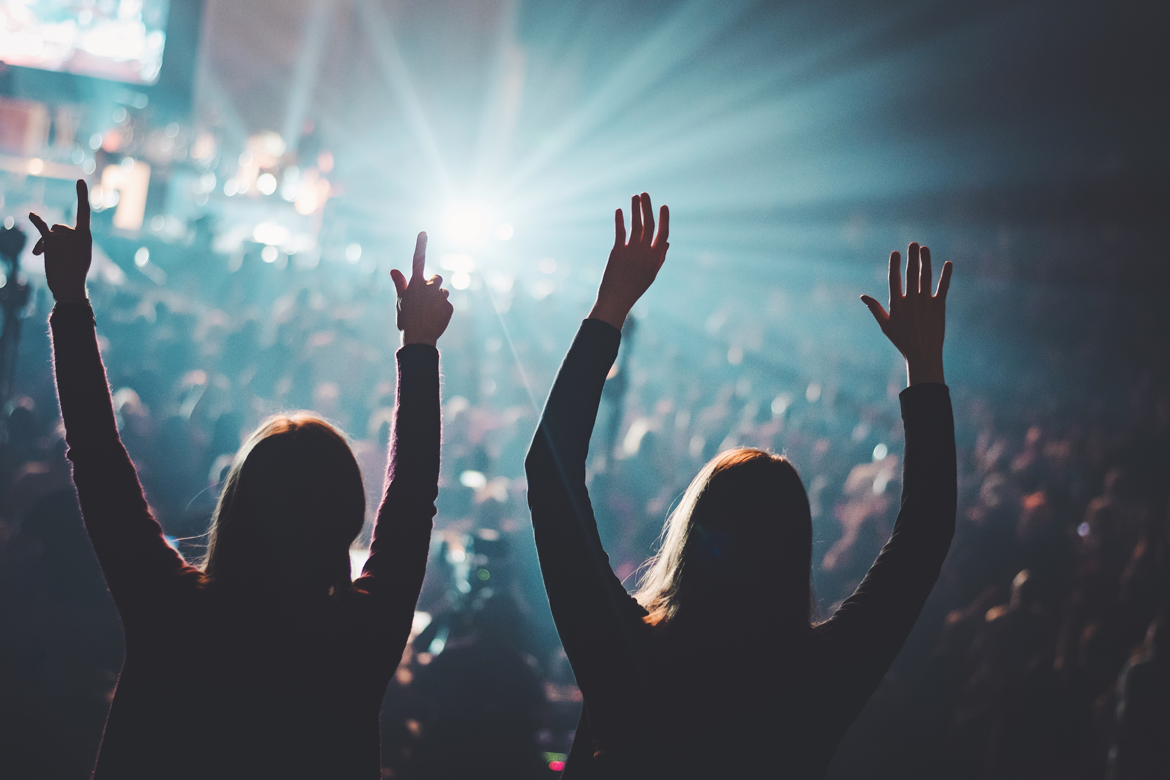 Better late than never. A year and two weeks after the smash hit, “The Fighter” went number 1 on the country charts, Keith Urban and Carrie Underwood finally celebrated this chart-topping hit song, written by Keith Urban and successful songwriter, Busbee. Their extremely busy schedules were to blame for the delayed #1 song festivities.

Hosted by BMI (Broadcast Music, Inc.), at the Back Corner nightclub near downtown Nashville, this special night recognized the hard work of those who helped “The Fighter” reach the highest position possible on the country charts. Following their intimate performance in front of a packed house of industry and record label executives, Keith and Carrie thanked country radio, their teams, each other for being part of the song, and Busbee. Keith also shared the inspiration for the song – his wife, Nicole Kidman, and for always fighting for him and believing in him, even before they were married.

In 2017, “The Fighter” won Best Collaborative Video at the CMT Awards and more recently, Vocal Event of the Year at the 2018 ACM Awards.

Check out our photos from the event.