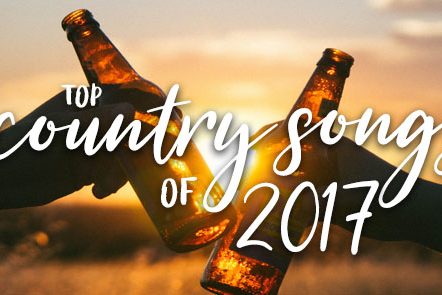 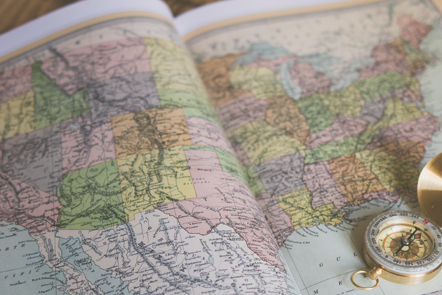 Walker McGuire | Artist of the Month

Jordan Walker and Johnny McGuire make up the new country duo, Walker McGuire, and are on our list of new country artists to watch. The two grew up in different parts of the United States (Jordan – from Texas and Johnny – from Kansas City), and met while performing during a writers’ round, shortly after moving to Nashville.

Their contrasting taste in music combined with their different musical influences (Tom Petty and 80s and 90s country music), has brought them together to put a fresh new spin on today’s country music style. According to their official website, their sound “ranges from those old-school ballads to really uptempo, in-your-face pop-country rock.”

Since Walker McGuire formed in 2012, the country duo has played about 300 shows each year, building a large fan base throughout the country. In fact, their undeniable talent, onstage chemistry and growing following helped them earn a deal with BBR Music Group’s Wheelhouse Records.

Walker McGuire’s single, ‘Til Tomorrow,’ hit the country airwaves in 2017, and has resonated already with fans. So much so, that the song has had more than 22 million online streams on Spotify. Keep your ears open for their brand new single, ‘Lost.’ Walker McGuire’s debut self-titled EP will be available on January, 12th, 2018.

You can hear music from Walker McGuire and more of our favorite country artists when you follow the Country Clones playlist on Spotify.