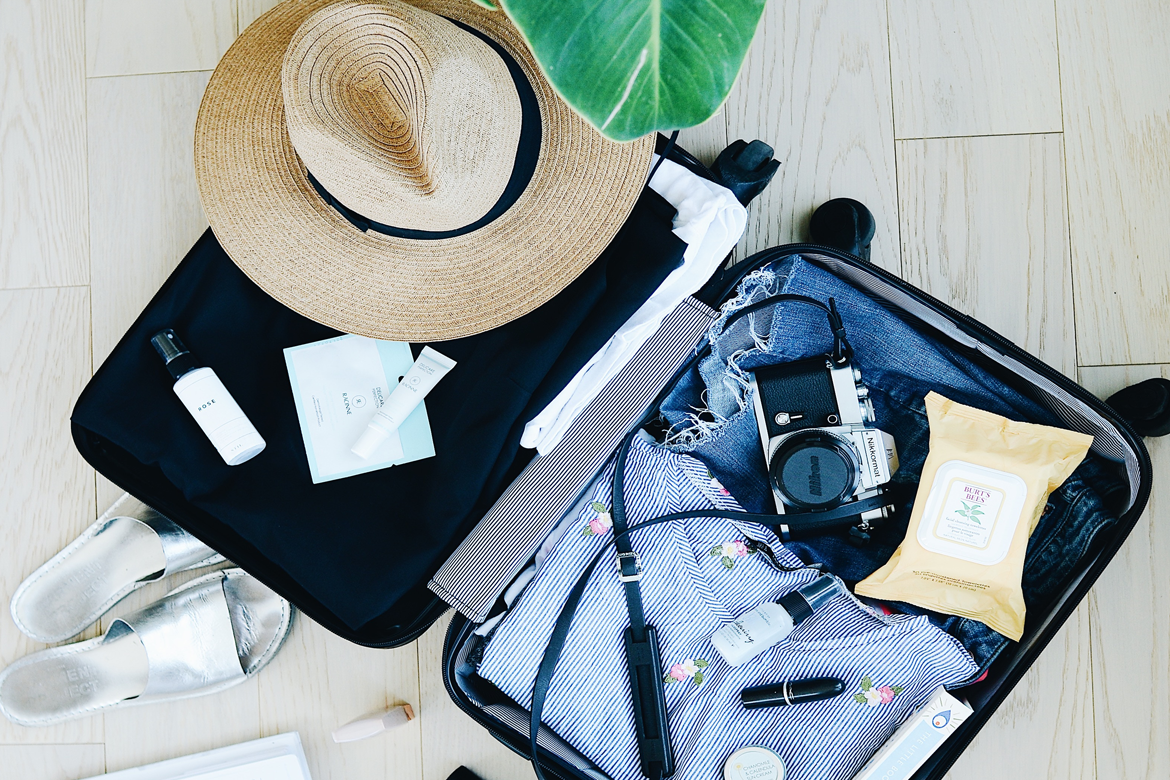 Adam Craig | Artist of the Month

Washington native, Adam Craig, realized his gift of having a real singing voice, at a very

young age. As a kid, he would sing along to songs from legends like Martina McBride, Travis Tritt, and Tim McGraw. According to Adam’s website, his mother actually discovered his talent, “The windows were down, Martina McBride and Heart were blaring on the radio and his mother was wondering what had just possessed her young son to match those mercurial vocalists note for note. “She was like ‘Holy crap kid, you can sing!’”

In 2004, Adam traded in the Pacific Northwest for Music City to pursue the Nashville Dream of becoming a country music singer. For years, Adam and his band, TelluRide (later, The Adam Craig Band) performed at the Honky Tonks on Broadway in downtown Nashville. Before he signed signed as a recording artist with Stoney Creek Records in 2014, Adam worked as a songwriter. He collaborated with other Music Row writers to pen songs for Jason Aldean, Dustin Lynch, Parmalee, Love and Theft, Dallas Smith, and Montgomery Gentry, just to name a few.

Adam’s passionate singing style and relatable lyrics matched with his killer voice, paint pictures of the ups and downs in life. Download Adam’s current single, “Just a Phase” on iTunes. You can catch Adam Craig on tour all summer long. View tour dates.

Country Clones [CC] | What is your favorite festival to play?
Adam Craig [AC] | All of them have been pretty great. We kicked this year off in Mexico at Crash My Playa. What an amazing gig in January!

CC | What is your favorite thing about your career?
AC | The satisfaction of getting to be on stage, singing my first top 40 single Just a Phase (video below), and having people singing it back to me!

CC | If you could work with any current artist, who would it be?
AC | Adele…. um. Yeah. Big time. That’d be insane!

CC | How do you pass the time on the road?
AC | Writing, Movies, and playing corn hole.

CC | What is a typical day like for you on tour?
AC | We wake up in a new town. I workout, hangout with radio friends, try to take in some of the local attractions. Then it’s sound check, play the show, watch the rest of the show, then head to the next city!

CC | How do you keep your voice in tip-top shape?
AC | I try to stay as hydrated as possible – that’s really all I do. I try to drink water all day until right before the show. Then maybe a shot… or two. 🙂